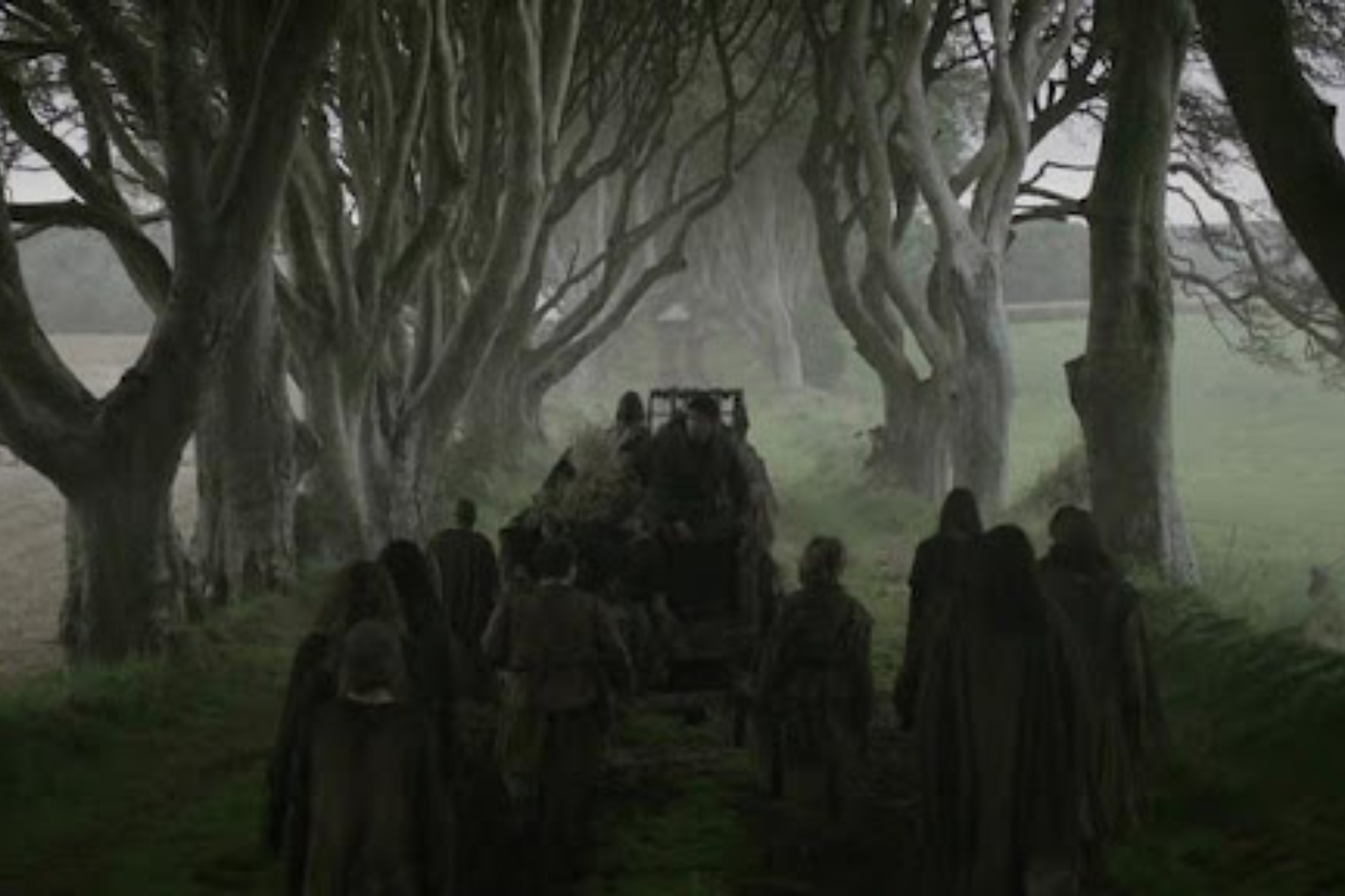 The Ultimate List of the Best Game of Thrones Sex Scenes

With House of the Dragons (the much-hyped sequel to one of the most popular TV series of all time, Game of Thrones) releasing and hitting the top charts recently, we feel like it is the perfect timing for us to take a look at some of the best sex scenes that have graced our screen in the long-running Game of Thrones series.

Check below for a list of the best sex scenes from Game of Thrones:

Although the relationship between these two characters essentially began with rape, Daenerys later decided to learn the art of seduction and pleasure from her handmaid. Then, we saw her apply her newly acquired seductive skills and techniques on Drogo which eventually turned into love.

This is a fan-popular sex scene and of course, we had to include it here. With the sexual tension between the two, it isn’t surprising to see that their hookup was intense, passionate, and sexy. The setting of the sex scene was also a secluded and isolated cave that made it altogether even hotter.

This was another highly-anticipated sex scene in the series due to the fact that it starred two of the most popular (and very attractive) celebrities: Kit Harrington and Emilia Clarke. Seeing them both go at it is without a doubt satisfying and extremely hot, except for the fact that they are actually related in the show.

Just at the first episode of the first ever season of the series, the directors wasted no time in showing the audience why this show is R-rated. Far from just a regular sex scene, the characters involved in the hot and steamy encounter are, in fact, twins and very much related.

Some of the best Game of Thrones sex scenes are: