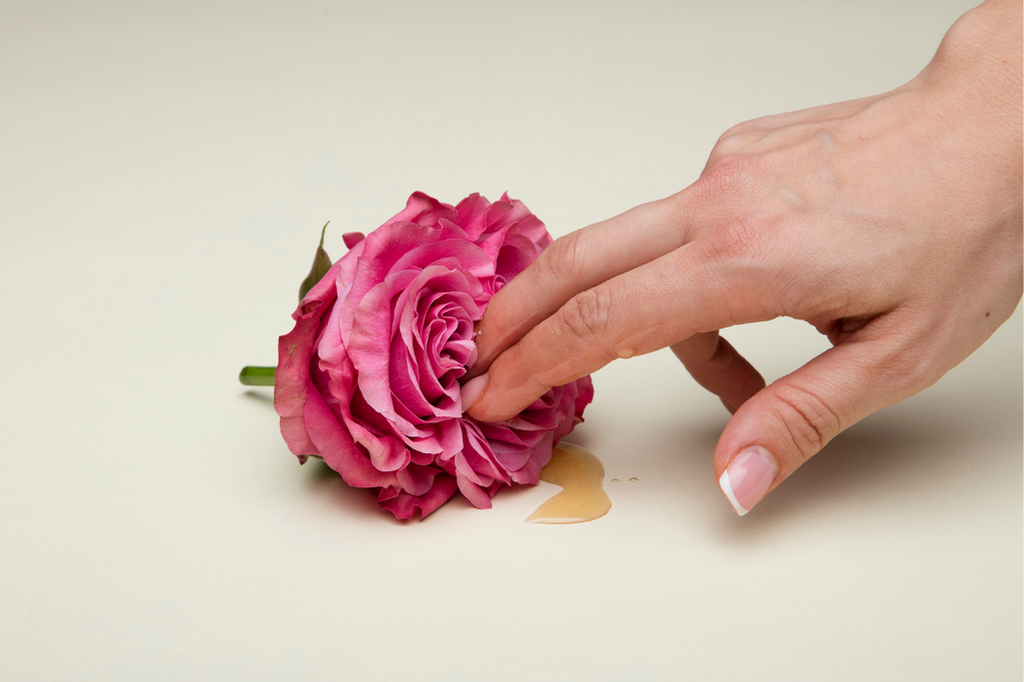 The Firing of Dr. Jocelyn Elders

It all started in 1994, with Dr. Jocelyn Elders as Surgeon General in the United States. Elders had extremely progressive ideas for the environment in America twenty years ago. She had already caught flak from conservatives through her progressive views regarding abortion and drugs. Dr. Elders had famously said that she felt that masturbation is merely something that is a part of human sexuality and ought to be taught as a part of children’s basic education. This seemed to be the breaking point for the conservatives in the country who called for her termination. Under immense pressure, this led to President Clinton (before his well-known ‘sex education’ with Monica Lewinsky was revealed to the nation) to remove her from her position as Surgeon General.