Katie Posted on November 10, 2022 Posted in How-To-Guides No Comments 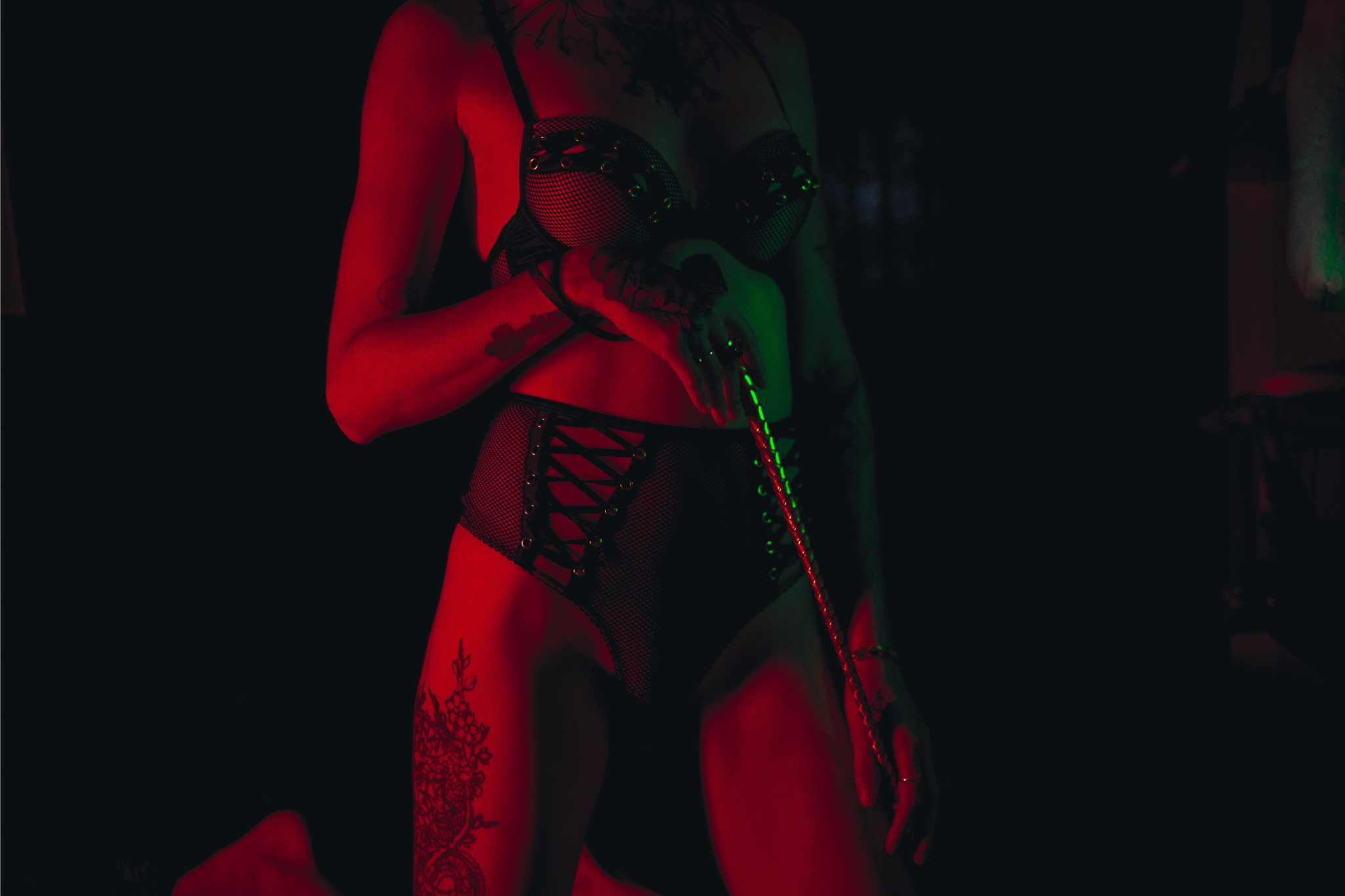 All of the above are referring to specific types of sexual behaviors, or in other words, one type of kink.

In order to address this issue, the safety mechanism of “safe words” is introduced.

Safe words are usually ordinary and unrelated. They’re used in order to indicate that you would like whatever is going on to stop.

In addition to the safe words mechanism, some are also fond of the “traffic light” system.

It refers to the usage of the three lights found on an ordinary traffic light, namely red, yellow, and green.

To give you a simple breakdown of how it works:

Many pair the “safe word” and the “traffic light” mechanism to stay safe while enjoying to their hearts’ content.

The word “scene” refers to the scenario or the actual play where the action begins. This is the part where both parties agree to what they would like to do.

This is fairly simple and is the starting point for all healthy and successful relationships.

Get your partner, sit down, and just have a talk over what you would like to happen and, most importantly, where you draw the line and would not like it.

This is the part where the action takes place and it may involve just about everything from giving out orders to handcuffs and whips.

This can end up in a situation where one party unintentionally ends up going overboard and doing something that wasn’t communicated and agreed upon.

This is also a step that some tend to skip and it’s a big mistake to do so.