Home » The History of the Boy Butter

The History of the Boy Butter 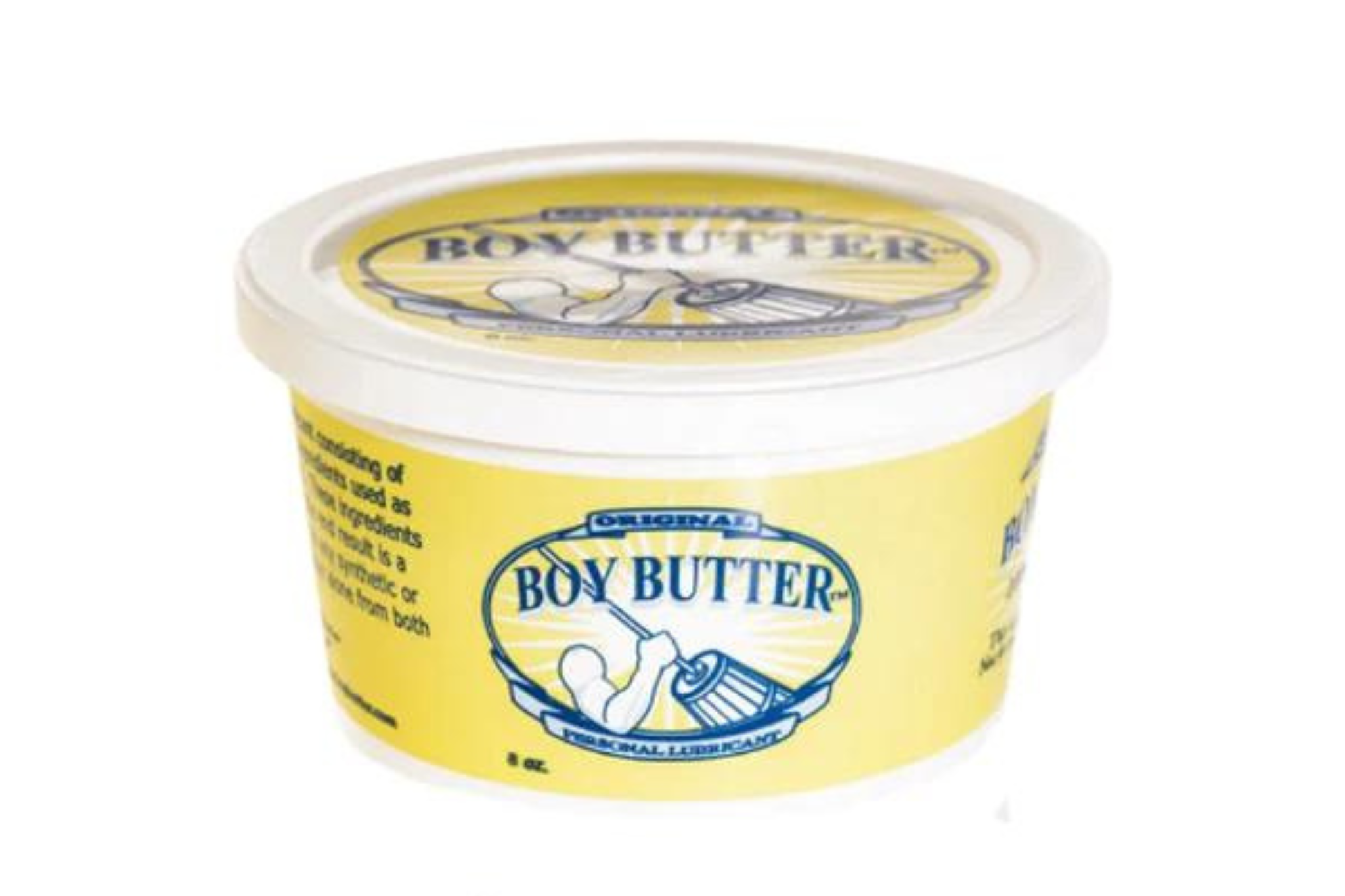 What Is It and How Did It Come About?

Boy Butter is arguably one of the most popular brands of lubricants on the market. With its coconut-based formula, not only does it boasts being clear when in contact with your skin, but it also lasts just as long as any other commercial silicone-based lubricant would.

Today’s post seeks to take a look at the history of the Boy Butter and how it came to be one of the most revolutionary lubricants in the industry.

The idea of this lubricant struck Eyal Feldman around the 2000s when he just graduated from the University of California and started working at Nasty Pig (a well-known and established gay-centric apparel and fashion company).

However, Eyal did not really expand and build on that thought, rather he moved to Spain for a year due to the 9/11 Incident. He further commented that, in Spain, he learned fluent Spanish within the span of six months, and it was also then that he realized that he wanted to make the lubricant a reality.

Fast-forward a couple of months, Eyal moved back to the United States and resumed his work back in Nasty Pig, where he worked part-time on the Boy Butter project. And by 2003, he officially introduced it to the world in one of the largest gatherings of the leather community, the International Mr. Leather competition.

By 2005, with the help of his parents financially, Eyal became a full-timer working on Boy Butter and began manufacturing independently. Within a year, the lubricant was sold on three continents, namely North America, Europe, and Australia.

Boy Butter is now available beyond the three continents and is also much more accessible via various e-commerce platforms and websites.

Furthermore, with sex culture becoming more widely promoted than ever, it has even become available in local convenience stores!

Check out our website to get more insights about this amazing product!