Katie Posted on August 11, 2021 Posted in Sexual Wellness No Comments 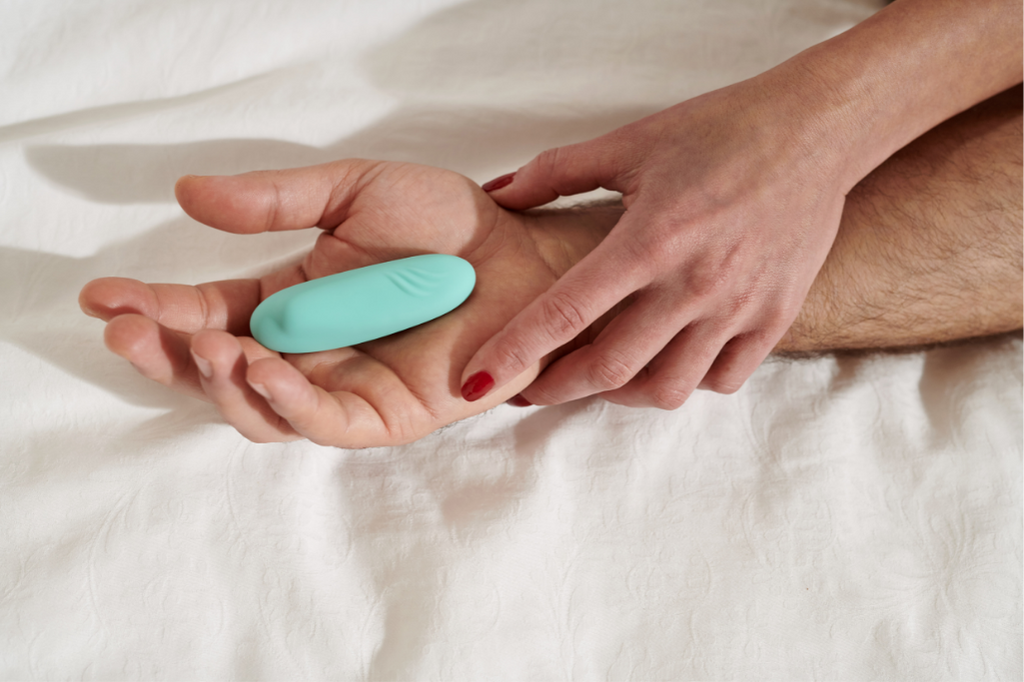 Thus, in a way, vibrators are capable of affecting your sex life by recalibrating your expectations of an orgasm. But, like all other problems, there is a solution. One of the best methods recommended by professionals is that there needs to be clear communication between the partners before sexual intercourse begins. By letting each other know what the expectations are, not only are you allowing the other party to mentally prepare for what to expect, you are also obtaining information on how you can better pleasure and help your partner reach their climax!

Ready to learn more? Check out this blog on how to use a clitoral stimulator.